(Breaking award news) we came away with the silver!!!! 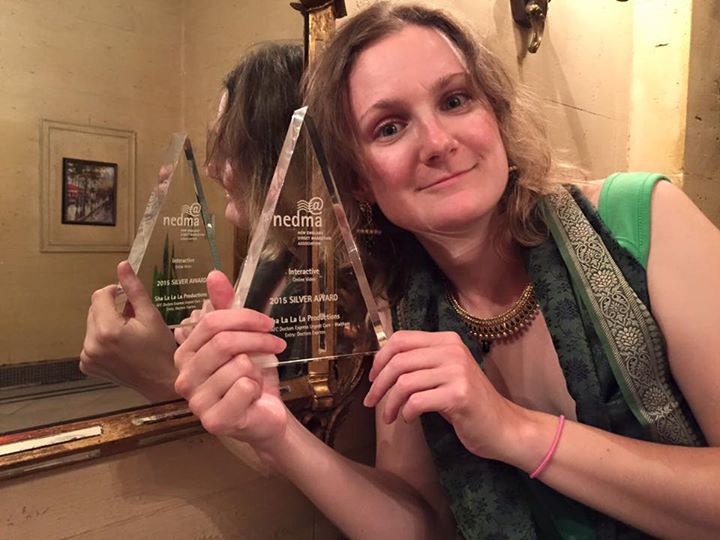 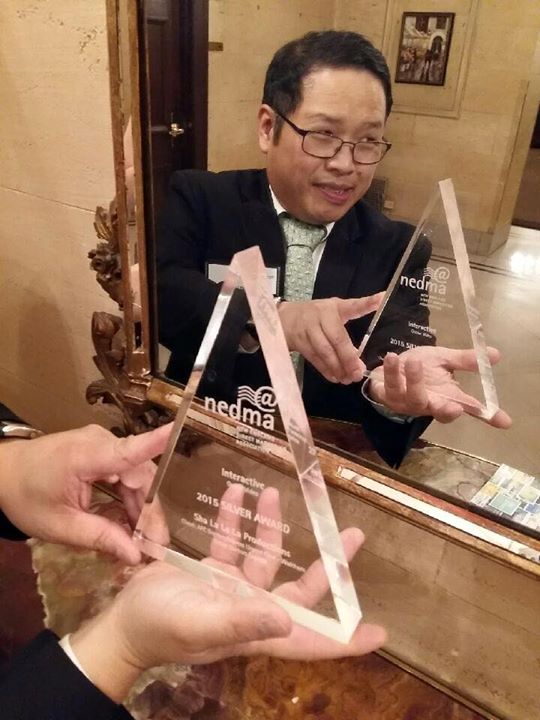 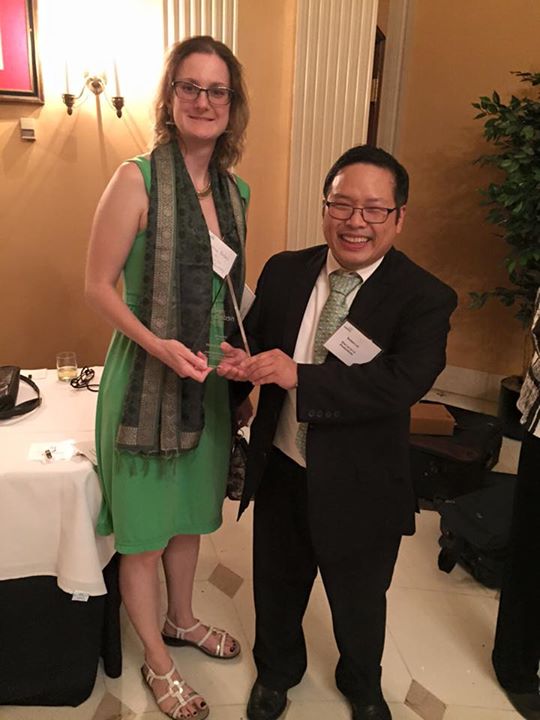 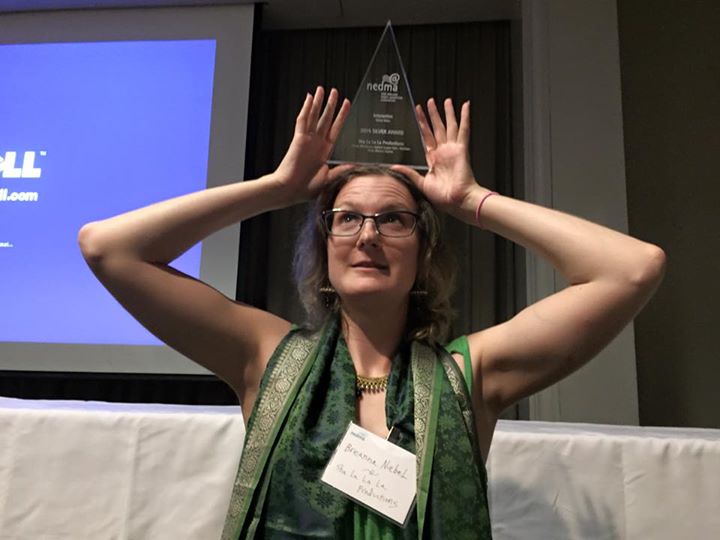 SHA LA LA LA is a full service Boston-based video production company based in West Roxbury, MA, with additional staffing in the MetroWest area. They recently produced videos for the successful Needham-Newton Chamber of Commerce “Shop Local” campaign which has been featured in the Boston Globe (http://tinyurl.com/qa6abal) and on their own web site (http://nnchamber.com).

“We’re proud to have a great crew and the Doctors Express Waltham staff were great to work in putting together a dynamite video,” said Robert Lee, owner of SHA LA LA LA.  “Last year we came away with the Bronze, this year the Silver so it’s pretty neat to be recognized for our work.”

When asked if the Gold was next on their list, with a sly grin Rob replied in a Bill Belichick manner, “Well, we’re onto 2015, and can’t worry about next year,….but yeah a Gold would be something.”